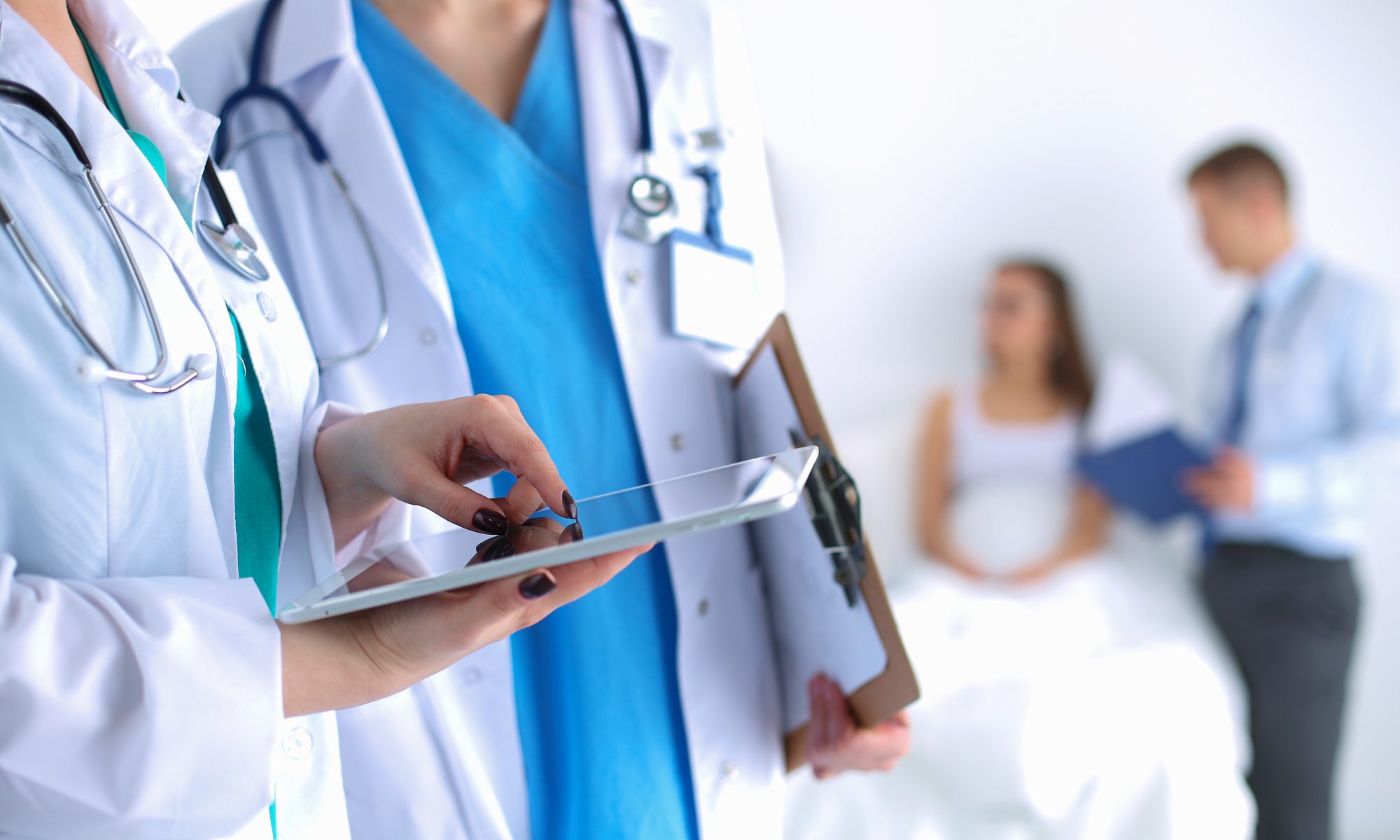 Although breakthroughs make for interesting stories in any industry, none of these stories would be more thrilling than those made in the healthcare sector.

These innovations, most often, are life-changing and indeed life-saving. Cancer was a pure death sentence at one point. The same could be said for HIV. Now, researchers have already acknowledged the prospect that what used to be the cause of Alzheimer’s disease might be a symptom of the cause. The point is, breakthroughs are indeed occurring.

A lot of individuals and organisations in the realm of pharmacology, biomedical engineering and more, are willing to contribute a lot to improve the healthcare field. As you will find on ReviewsBird.com, there are numerous opinions of companies on this advancement.

Read on to get a closer look at 5 innovations that could change the face of healthcare.

Medications based in gel forms aren’t unheard of. Women above the age of menopause can replace the hormones their body can’t produce by applying medications on their skin. Men with low testosterone levels can deal with their issue with a gel. But a drug applied through the skin to fight cancer? Yes, it is possible. This drug is tamoxifen (brand name: Nolvadex). Tamoxifen is a selective oestrogen receptor modulator used in the prevention and treatment of breast cancer. The gel format has been shown to fight breast cancer as effectively as the oral formulation without all the unpleasant side effects in a Phase 2 clinical trial of the drug. This will serve as a suitable alternative when enteral administration is difficult. Whilst the FDA approval is still in the far future, progress in this project may pave the way for other topical medications.

While certain prostheses can be manually controlled and recent robotic limbs can be manipulated by their operator, one thing technology has not yet been able to do is produce a smooth, natural movement of an artificial limb using nothing but the imagination of the user. But then again, to install a control system, a major brain surgical operation is necessary. However, the wonder solution could be nearer than most individuals are aware, and it will be an achievement in healthcare.

Much like it seems like science fiction, a drug that deletes     recent memories might be within reach in the future. In principle, the drug can be prescribed for those who wish to erase their most traumatic and crippling memories, for instance, soldiers with PTSD and violent crimes witnesses.

The body rejects anything that is considered foreign to the immune system. This is one of the main difficulties of live cell implantation. Much too often, the recipient’s immune system destroys a donated tissue or organ, causing various complications. But what if a protective shell is used to encapsulate these living cells, enabling them to act as usual, but shielding them from an attack by leukocytes? If successfully innovated, this will reduce post-operative complications of organ transplants.

Honestly, calling 3D-printed body parts a milestone is a little late, but it is still worth discussing. Researchers have come up with the right technologies and techniques to print a portion of the body that begins out as a gel and then solidifies at the right time, allowing blood vessels to expand in the matrix just like actual living tissue!

These innovative developments are proofs of man’s potentials and will change the game for healthcare.