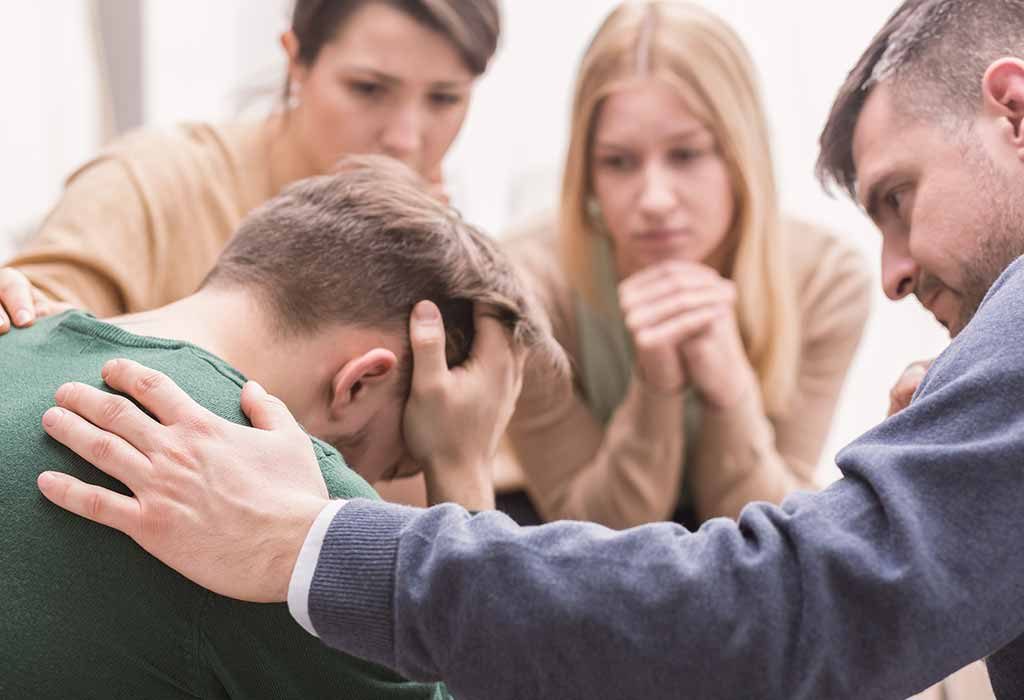 Drug addiction is one of the factors that has caused many changes in the family unit. Addiction has many impacts on the family setup.

Once a person has become a drug addict, it becomes challenging for them to associate well with other people. In some cases, the person might seem distant, and this brings a huge impact on the family members. If the individual is a parent, the children will feel the effect the most. The effect can result in behavior change among the children. For instance, some children might start petty theft or get into drugs. It is always advisable to look out for the changes that might occur in the life of the children once a parent has become an addict. Identifying such behavioral changes early enough can help the parents come up with a long-lasting solution. However, if the behavior is not identified early enough, it can be challenging to correct it when it is already late.

Loss of jobs leading to poverty

Whenever a person becomes a drug addict, the chances are high that they will eventually not be in a position to do their job. This means they might get fired. If they lose their job, their families will be highly affected because they will not be in a position to provide for them. The situation becomes worse if the person was the sole breadwinner for the family. The children might drop from school and even lack food and shelter. The other parent is forced to look for employment, and this might be emotionally draining, especially if they had not worked for many years.

Due to drug addiction, a lot of partnerships and marriages have come to an end. Living with someone who a drug addiction problem is not always easy. In some cases, such people tend to be violent, and this puts your life at risk. Therefore, most couples choose to get a divorce or separate until the individual has sought the necessary help. People find it difficult to deal with the emotional challenge associated with a drug-addicted partnership. Hence, walking ways is always the best solution, especially if the person has refused to seek or accept help. A substantial number of couples divorce every year due to drug addiction.

Drug abuse among the parents can result in child abuse and neglect. If the parents or parent is always on drugs, it will be difficult for them to look after their children as they should do. Such neglect can result in the child be abused by relatives, neighbors, or other strangers that they come across. Whenever such abuse occurs, the parent might not notice until it is already late. In some cases, the child might end up committing suicide due to abuse and neglect.

A lot of families have broken up, and children are put in compromising situations due to drug addiction. According to Mile High Continuing Care, families ought to be on the lookout for drug addiction signs among their close ones.